In Loving Memory of 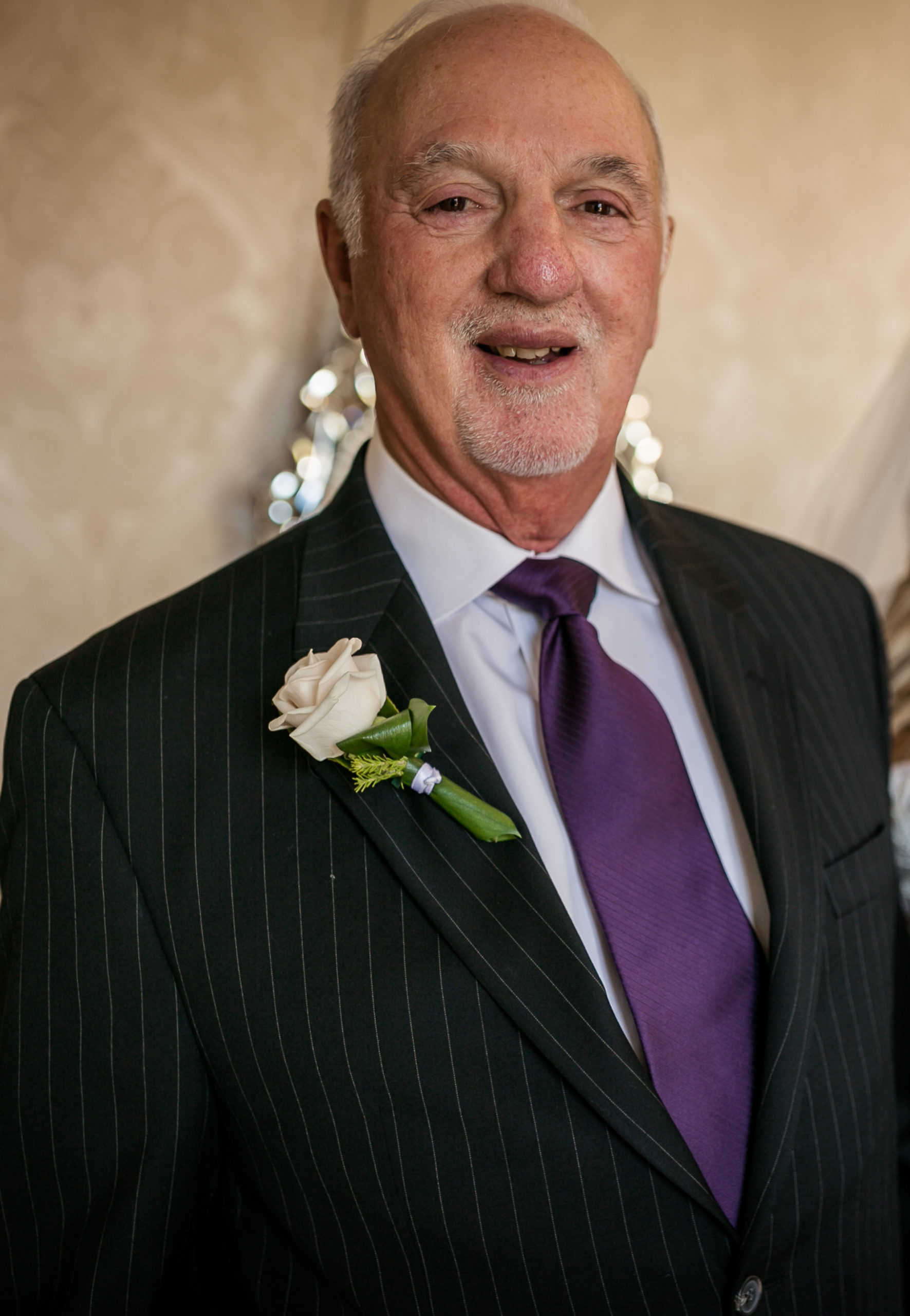 Donald was born on October 21st, 1948 in Waterbury, Connecticut, the 3rd born in a family of 10 children. He was preceded in death by both of his parents, Richard and Eva Zollo, the most wonderful, loving, and supportive parents anyone could have asked for. Don was very close with his 9 brothers and sisters and nieces and nephews. His sense of family was the hallmark of who Don was as a person and what made him so special. Don was seen as the heart and soul of his family. He was a kind, and gentle soul.

He went on to cultivate many lifelong friendships, and his friends became an extension of his already large family. After graduating from Naugatuck High School, Donald moved to Southern California with his close friends to explore their dreams and seek adventure. Soon after, he met and married Kathryn Kelly from Los Angeles. Many fun and crazy adventures took place over that decade, fluttering and dancing in the breeze. Escapades were more enchanting than movie plots, definitely deserving of checking off the box of “living life to its fullest” cliché.

Then in 1978, a new type of adventure ensued, one of his greatest accomplishments, the birth of their first son, Kelly Ray. They peacefully settled in Laguna Beach as a family of three. Donald loved Kelly with such intensity and pride. Half a decade later, his Daughter Rose was born. His two children were the joy and light of his life. Donald was the most incredible hands-on, loving, caring, father. He would glorify and praise his children’s accomplishments always. Donald was so thoughtful, tender-hearted and devoted to raising his kids with his same principles of kindness and loving character. He was adamant about instilling in them all the lessons he could teach about life. He always did his absolute best in every way he could and pushed his kids to do the same.

Donald had a heart of gold. He championed others in their lives. He was compassionate, humble, bright, had a great sense of humor, was generous and so fun to be around. He stood out as a great storyteller-albeit longwinded-and a great conversationalist. A collector of knowledge and facts starting at an early age, Don could inform and educate on the obscurest of details on many subjects. Don had great style-he so loved fine cuisine and wines, had a deep love for literature and music, especially jazz, and couldn’t get enough of his Red Soxs.

Don was known for remembering family and friend’s birthdays and anniversaries, conveying the deep love that he had for all of us with his personal cards or letters or phone calls. Don had the rare capacity to make everyone in his orbit feel special, noticed, unique, and loved.

Don’s later years were spent surrounded by his grandchildren. They became the joy and light of his life. He was an amazing, hands-on and involved grandpa. He would go to every ball game and music concert to cheer them on and fill his grandchildren with an abundance of love.

He met Sue, his loving companion, in February of 2001. They created a beautiful life together filled with love, respect, and a deep bond. They loved to travel together and went on amazing, memorable trips. They shared in common their love for their families, especially their devotion to their grandchildren. He was very special to Sue’s grandchildren and loved them immensely like he did all of his grandkids. Sue gave to Don her strength, dedication, and love, during his time of illness. Day in and day out, she was there by his side taking care of him through to his unexpected but tragic final days. He was very lucky and blessed to have her as his partner in life.

Don was a legendary man who left a special and unique legacy of love for others and his mark on the world, solidifying his mark on so many people’s lives. A friend to everyone he crossed paths with. Donald was an extremely kind soul who always saw the best in everyone, persevered through life’s obstacles with grace and honor. He was always there for everyone, never complained a day in his life, never held resentments or spoke ill about anyone, he was just so sweet and truly a one-of-a-kind special man. He will live in our hearts forever. Heaven must surely have welcomed him.

In lieu of flowers, his family asks to honor Donald by paying it forward with an act of kindness or a nice gesture, since that was who. Donald was.